4/22/2016 Americas , Cuba , Entertainment , Havana Edit
Cubans love to party, ergo their capital Havana with an endless stream of music and great musicians is one of the top party destinations in the world. You can swing your hips on different rhythms at every corner around the clock, not seldom free of charge.

One of these casual, free hangouts is the funky alley of Callejón de Hamel in Centro Habana. Some go there to play instruments, others to dance and listen to live rumba music, and many simply to socialize. 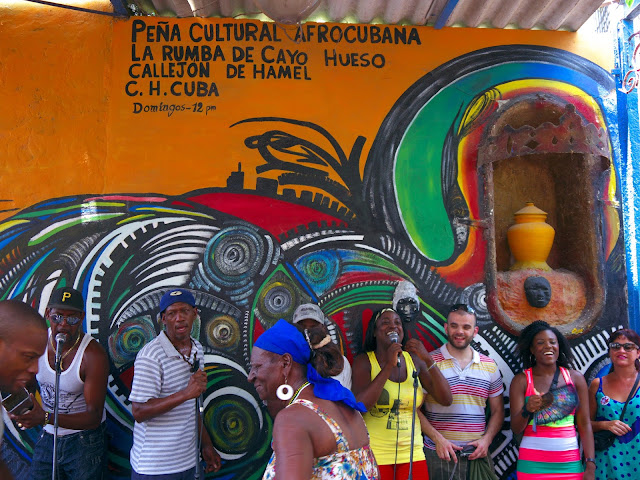 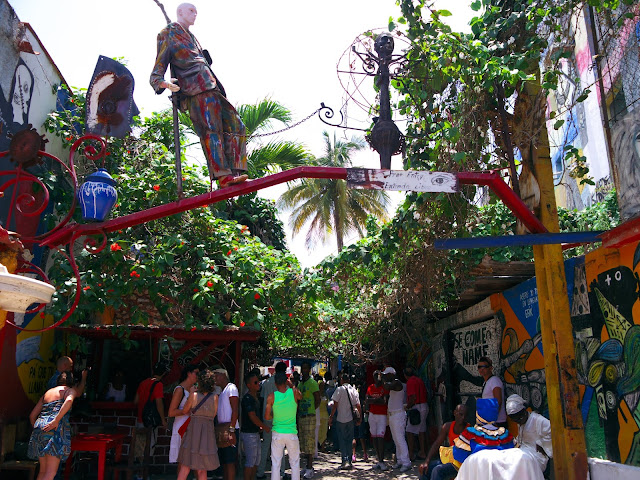 Havana's el Dorado of Afro-Cuban culture unites locals and foreigners alike every Sunday at noon for the rumba performance. 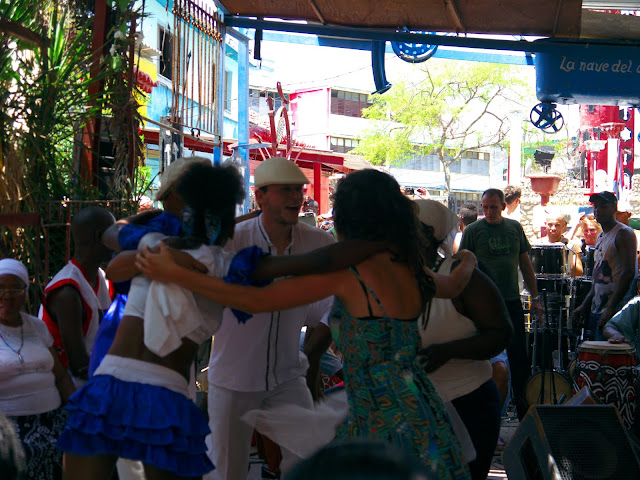 Rumba is the quintessentially Cuban style of drumming and dancing. It's wild and full of energy, powerful yet hypnotizing. Its infectious rhythms emit such a high-energy that gets tourists and Cubans alike up and dancing.

The percussion music fused with up-tempo rhythms and beats holds strong hints of its African roots. During the 19th century in Cuba, rumba was traditionally performed by poor workers of African descent in the streets. Today, rumba remains one of the musical styles that best identify Cubans. And here in the Callejón de Hamel, rumba is a way of life. For everyone, because rumba is also Cuba.

Some may complain that Callejón de Hamel has become quite touristy. Nonetheless, it is fundamentally authentic, created by and for the locals. There is no better place to get an authentic taste of Afro-Cuban culture than here at this eccentric corner of Havana. 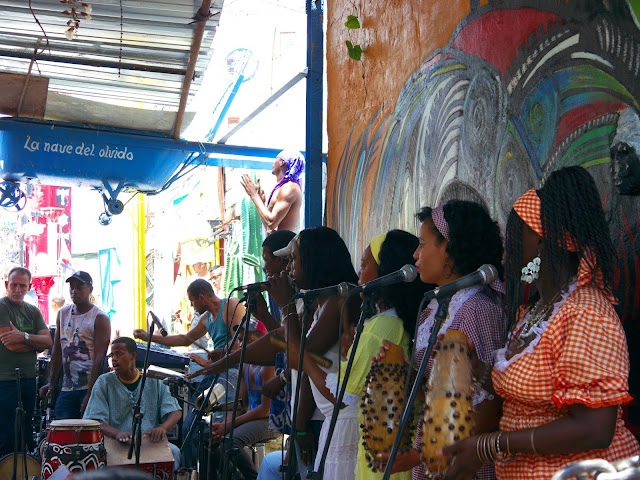 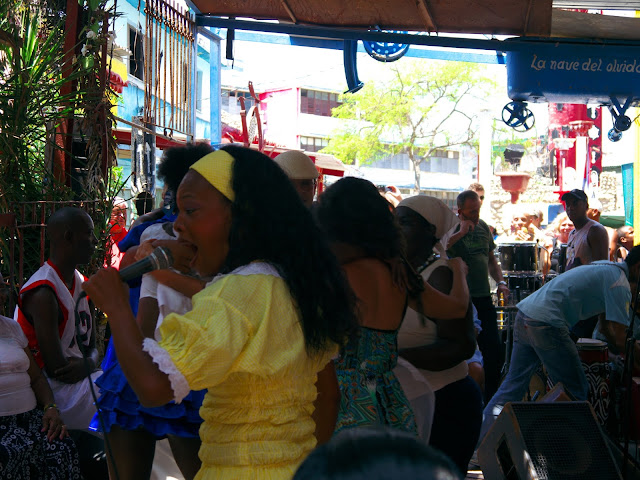 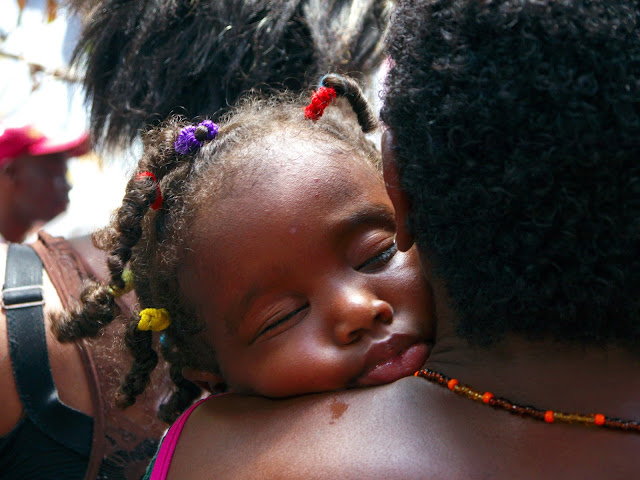