Saint Petersburg vs Moscow — A Duel in Pictures

10/03/2018 Asia , Europe , Russia , UNESCO Edit
As two of the most popular tourist destinations in Russia, most travelers end up having the same dilemma. Should you visit Moscow or Saint Petersburg? In which city should you spend more days if you have time to visit both? 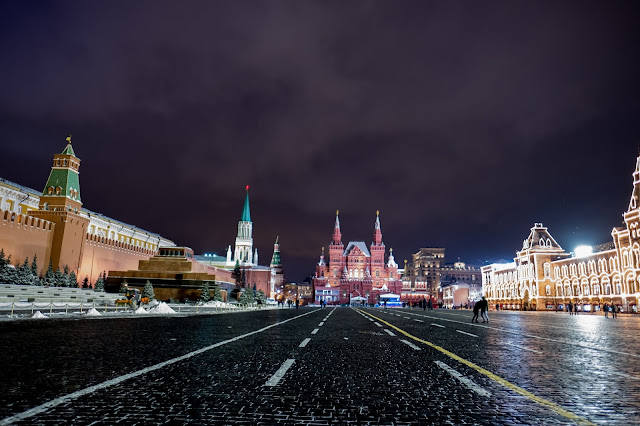 During a recent trip to Russia, I had a similar problem deciding. My trip allowed me to visit both cities but I was not sure whether I should stay for more days in Moscow or St. Petersburg. In the end, I allotted the equal amount of time for both and hoped for Saint Petersburg to win. Not only because it's famed as the most romantic and beautiful Russian (or even European) city, but also it's the city where I started off my around the world trip. I hoped and tried hard to find reasons for this personal milestone to win.

But the winner is hands down Moscow. A magnificent, magical, captivating city offering a perfect blend of history and modernity that could keep you busy for two weeks straight.

What are the main differences? Firstly, Saint Petersburg is an easy city, easily navigable on foot. Moscow is a complex city, still walkable with some extra effort and time. To give you an idea: in Saint Petersburg, we walked maximum 13 km a day and never needed the metro, in Moscow the maximum distance we were able to cover on foot was 23 km, plus we had to use metro once or twice a day. Moscow streets are impressively clean and elaborately decorated, and even on ice-cold winter days, it's an uttermost joy to explore the city on foot. Saint Petersburg tries to keep up, though it’s not exactly visually appealing. And unlike the common misperception, Moscow has much longer and much more chaotic architectural history (over five centuries older than Saint Petersburg).

Both Moscow and St. Petersburg have a wealth of attractions, including museums, palaces, churches as well as remarkable culinary and nightlife scenes but Moscow is by far more variegated. It's one of those cities in the world I'd love to visit again and again.

Take a look for yourself at the pictures below to make up your own mind. Remember that the photographer (me) and the time of the year (winter) is the same, and Saint Petersburg had received an extra push to win. 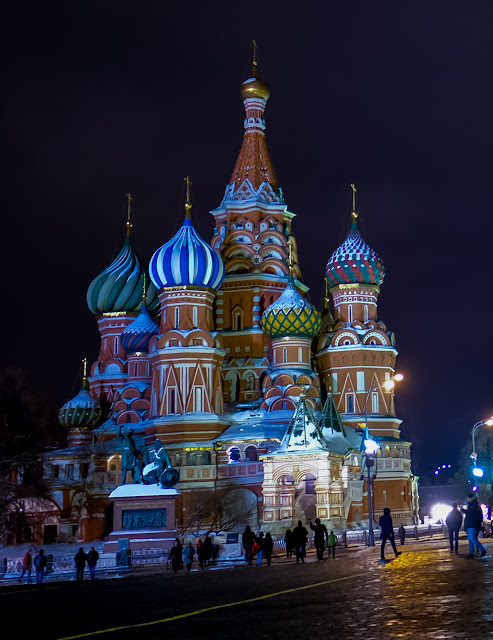 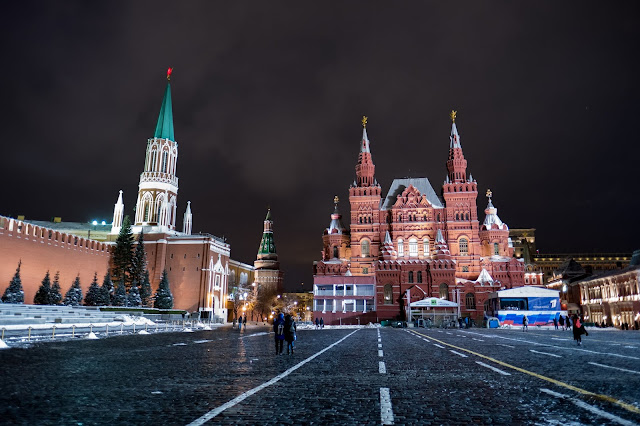