This is India 1 - The First Shock in Delhi 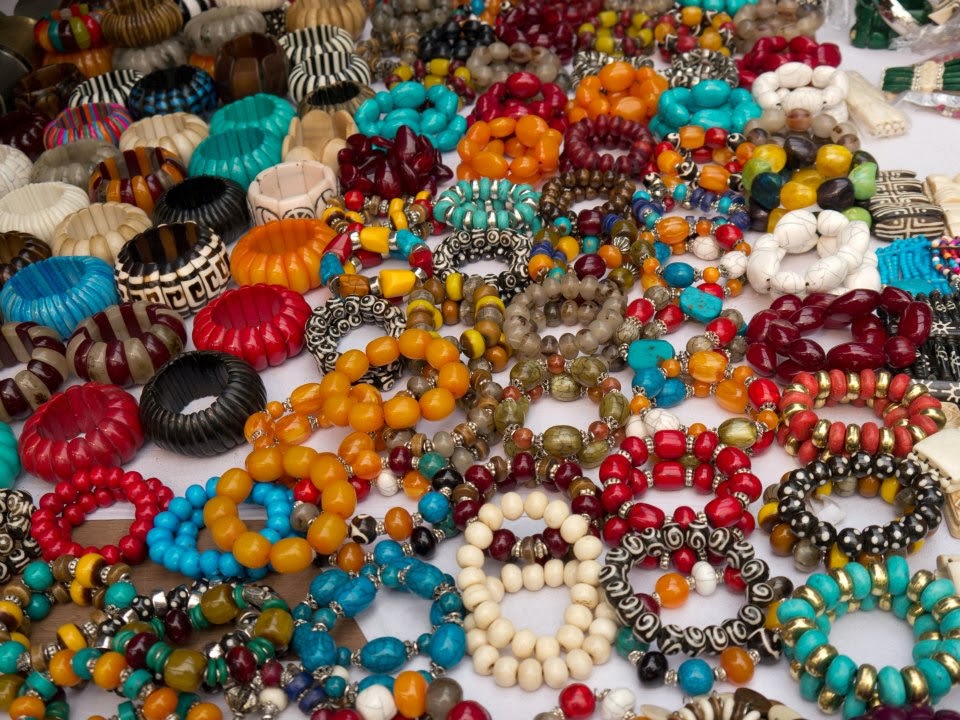 When we decided where and when to go in 2012, I had almost two months to plan a trip to India. I was expecting a chaotic country, but how hard I tried to prepare myself mentally for this travel, it turned out that I failed badly in doing so. My only reference point as such was Bangkok, where I thought "Delhi will be just worse than Bangkok". However, I realized soon after I left the airport in Delhi, it was not a proper reference at all; those two capitals being worlds apart from each other.

As the first thing to note, there is such a horrorable and loud traffic here in Delhi. You never know from which direction something is coming and in which direction it is going: let it be a crappy car, cycle rickshaw,  cow, auto rickshaw, human etc. They all are on the one and the same street, moving around as they wish. Oh and the horn: they honk the horn constantly without making a pause. Whilst I was fighting against getting deaf, the taxi driver proudly says: "Horn is compulsory in India". Yeah, this seems to be the reality; even behind some cars, a sticker says " Horn, please". I was also told that if you don't horn, you don't get a driver's license in India. Believe it or not... While our black-yellow taxi was driving though the run-down, with poverty beaming streets, I was trying to figure out where we actually were. The city seemed as if bombed yesterday. At the time we stopped at the entrance of such a bombed street, I was totally confused.


This is supposed to be the backpacker area of Delhi? Where are all the nice restaurants, the travel agencies and the endless accommodation options of Khao San Road, Bangkok? And the most important: where the hell are other travelers gone?
With such thoughts, I completed the check-in formalities at the hotel, and we were brought to our room, which was another shock. In Delhi accommodation is expensive. As we didn't want to pay for a room more than 40 EUR, and as I could imagine that a 10 EUR room might be a hole, we picked a more expensive budget hotel in the Paharganj neighborhood. I was not expecting a fancy room at the higher end of a budget hotel, but this room was not cleaned for years for sure. The bathroom was so disgusting that my little disinfection spray was no help. Hence, I resisted not to use the bathroom for an entire day at all. There were many moments that I thought : "Should I take a shower now or not, which is healthier?" Thanks God, we got all those vaccinations -this was the only relief, when I couldn't resist the nature of a human body any longer. I hated it all, the city, the room, everything. As a result, I was just praying for the first three days that someone would give us a free return ticket, and we would simply go back home. The weird thing is: at the Munich airport, we were offered a 600 EUR voucher per person, plus overnight and dinner if we had flown the next day. I refused all those offers for what? For the qawwali in the Hazrat Nizamuddin Dargah, which we couldn't trust ourselves to enter? Obviously not... Three nights and days passed away in this crazy city, and in the worst room ever, but don't ask me how. By the way, don't get me wrong: I may not be the least obsessive when it comes to cleanness, but I've survived many other dump rooms around the world. This one was nothing to compare, so as the city itself, which suffers from a significant degree of air and noise pollution. 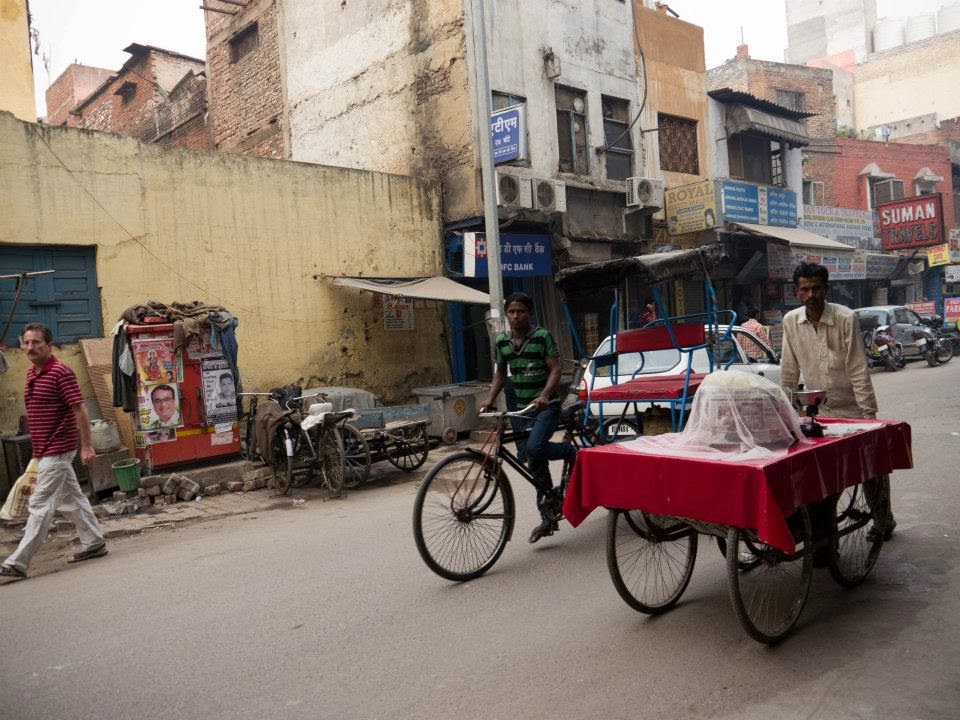 I think, there is nothing else like India - India is India. As I heard often from them: "This is India". There is no other explanation, not a single reference that a western mind could understand the happenings there. For me, this trip was a tough exam to pass. For the first time in my life, I realized how long 3 weeks can really take, how wealthy we actually are; what a privilege that is to be able to work in a clean and comfortable office; I redefined the meanings of cleanness and dirtiness; I learned what crowd literally means, and as the most important, I learned what patience and being strong mean.
It was for sure once in a lifetime experience, and I am glad I did pass through it. I know now, nothing can scare me. Nowhere else in the world, I would be able to see such a craziness that words cannot explain. Even though the photos cannot explain it either with justice (as they don't smell, nor horn), I'll leave it to the photos, hoping they will still mean thousand words.

The streets are full of homeless people, set aside the beggars. We even saw people next to the highways, making fire to get warm. Or others holding their ritual ceremonies right there on the street. The picture above displays a hairdresser located just across our hotel's entrance; the pavement being his home and his shop at the same time.