2/22/2015 Americas , Guatemala , UNESCO Edit
"We are approaching the planet Yavin. The Rebel base is on a moon on the far side. We are preparing to orbit the planet." ―Death Star intercom voice to Wilhuff Tarkin

Tikal, one of the largest of the ancient ruined cities of the Maya civilization located in the El Petén department of Guatemala, was  - not without a reason - used as a filming location for Yavin 4 in Star Wars Episode IV.

The shot where a Rebel oversees the Millennium Falcon landing on Yavin was taken on top of a building known as Temple IV looking east where Temple I, II and III can be seen on film. 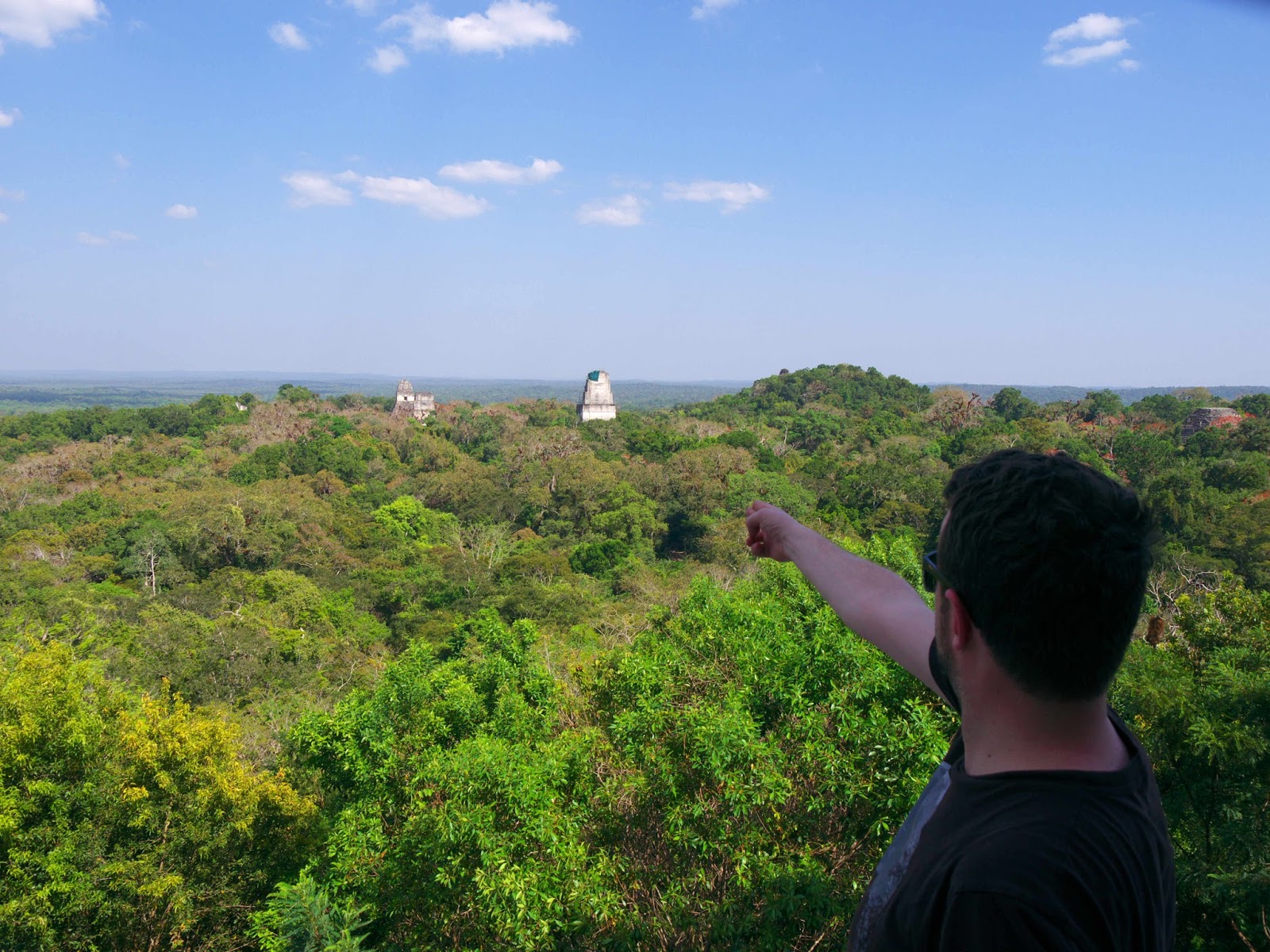 Inscribed on the UNESCO World Heritage list in 1979, Tikal, with its tremendous views, has a special place among the Mayan ruins. I couldn't help but felt on another planet while enjoying the serene view from atop of the Temple IV high above the jungle canopy, accompanied by a balmy breeze caressing my face. This alone, having the Temple IV all to ourselves and letting our imagination run wild, paid off all the effort and cost of visiting the Mayan (or alien?) ruins of Tikal - even for a short time.
Unlike the heavily visited Chitzen Itza, chances are that you won't see many tourists around here even during high season, which means you can appreciate the stunning setting in serenity. To cover the main attractions in the park, 3-4 hours would be enough. There is no temple which faces the sunset, and due to the (seasonal?) fog in the morning hours, sunrise might not be seen either. If you have only limited time, visit the park any time you want, and don't bother with sunrise or sunset too much.

In addition to the fascinating archaeological remains hidden in the massive rainforest, you can see many different species of trees and animals in Tikal National Park - especially, watch out for the tarantulas and howler monkeys. 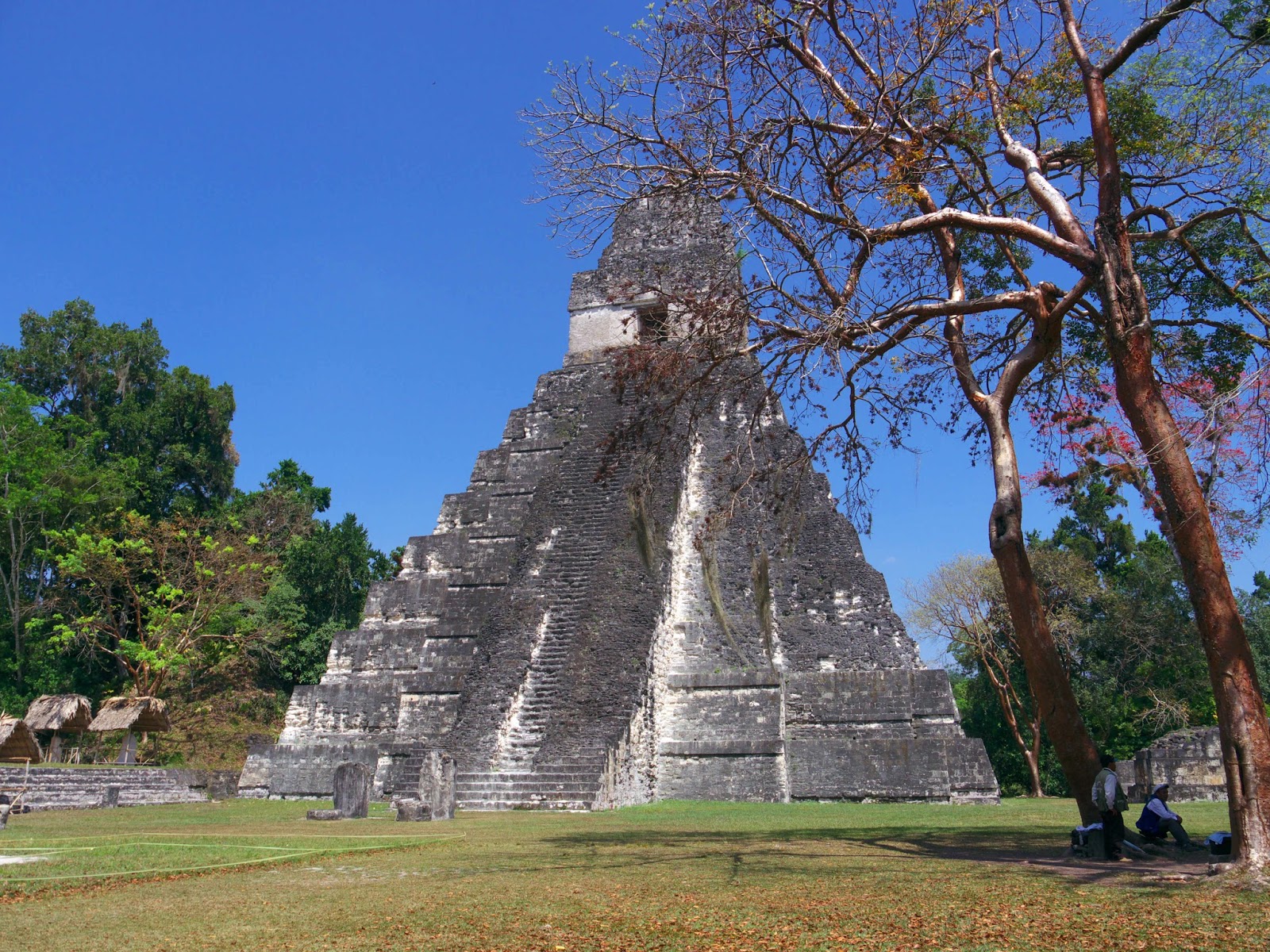 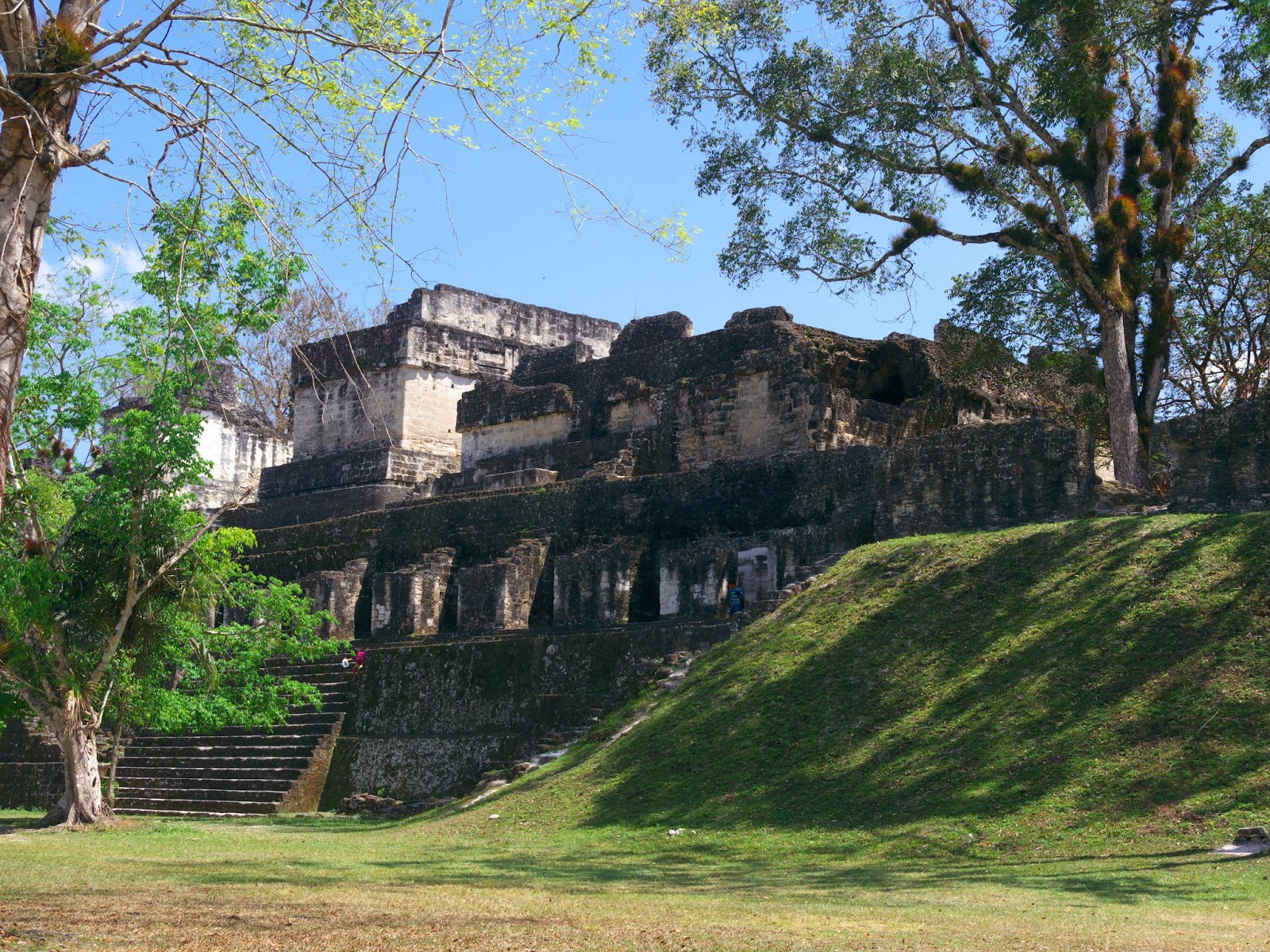 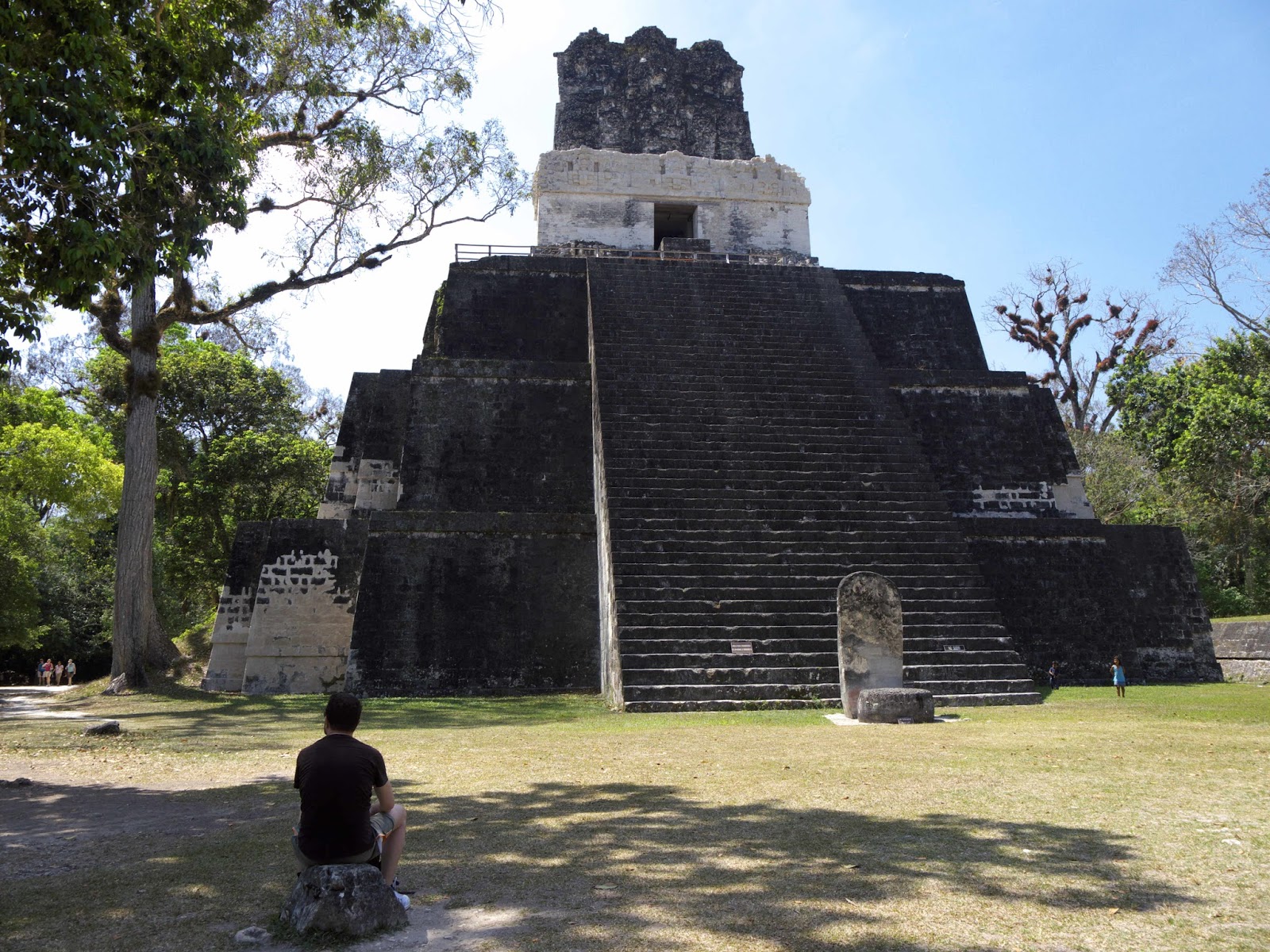 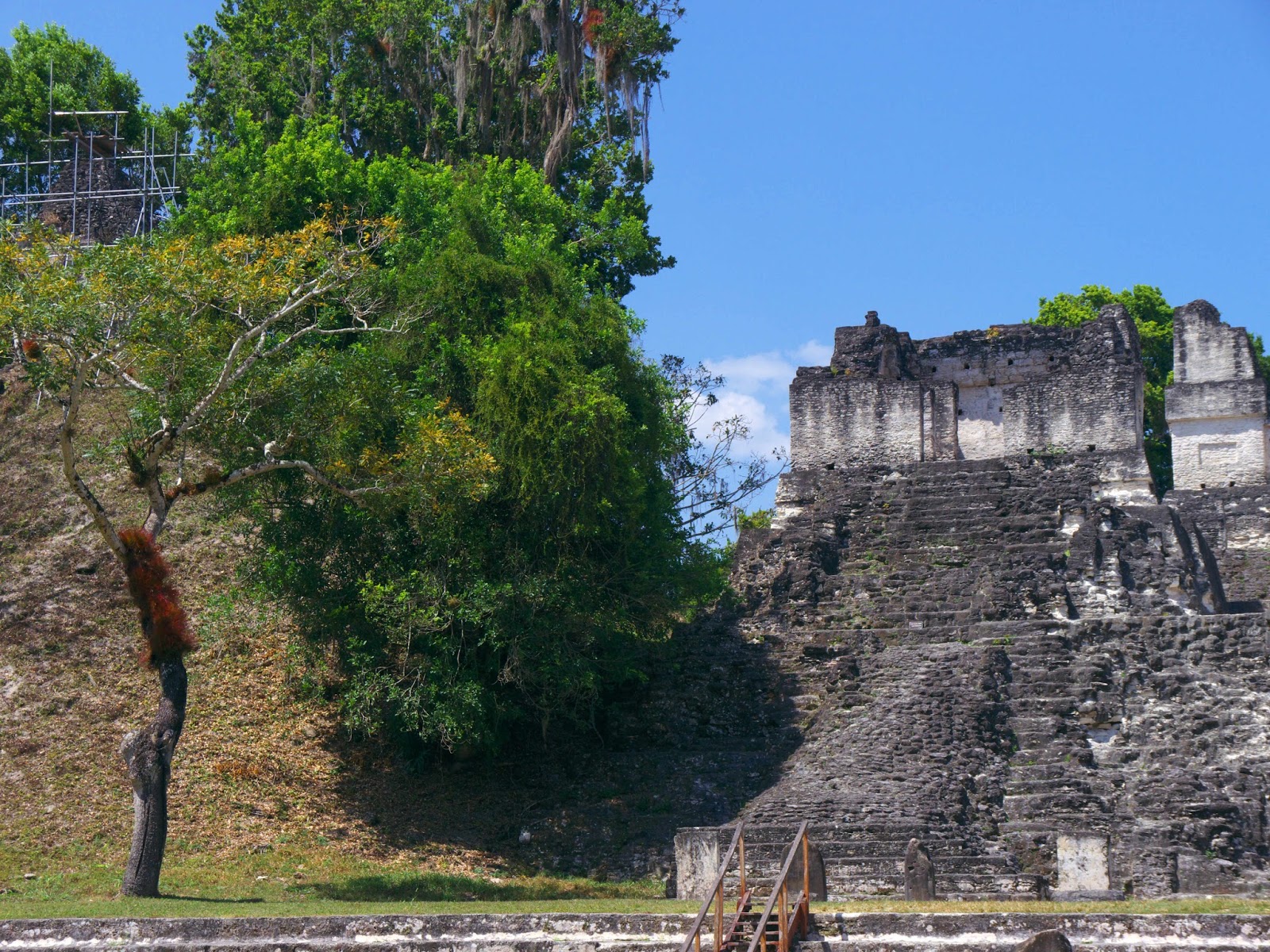 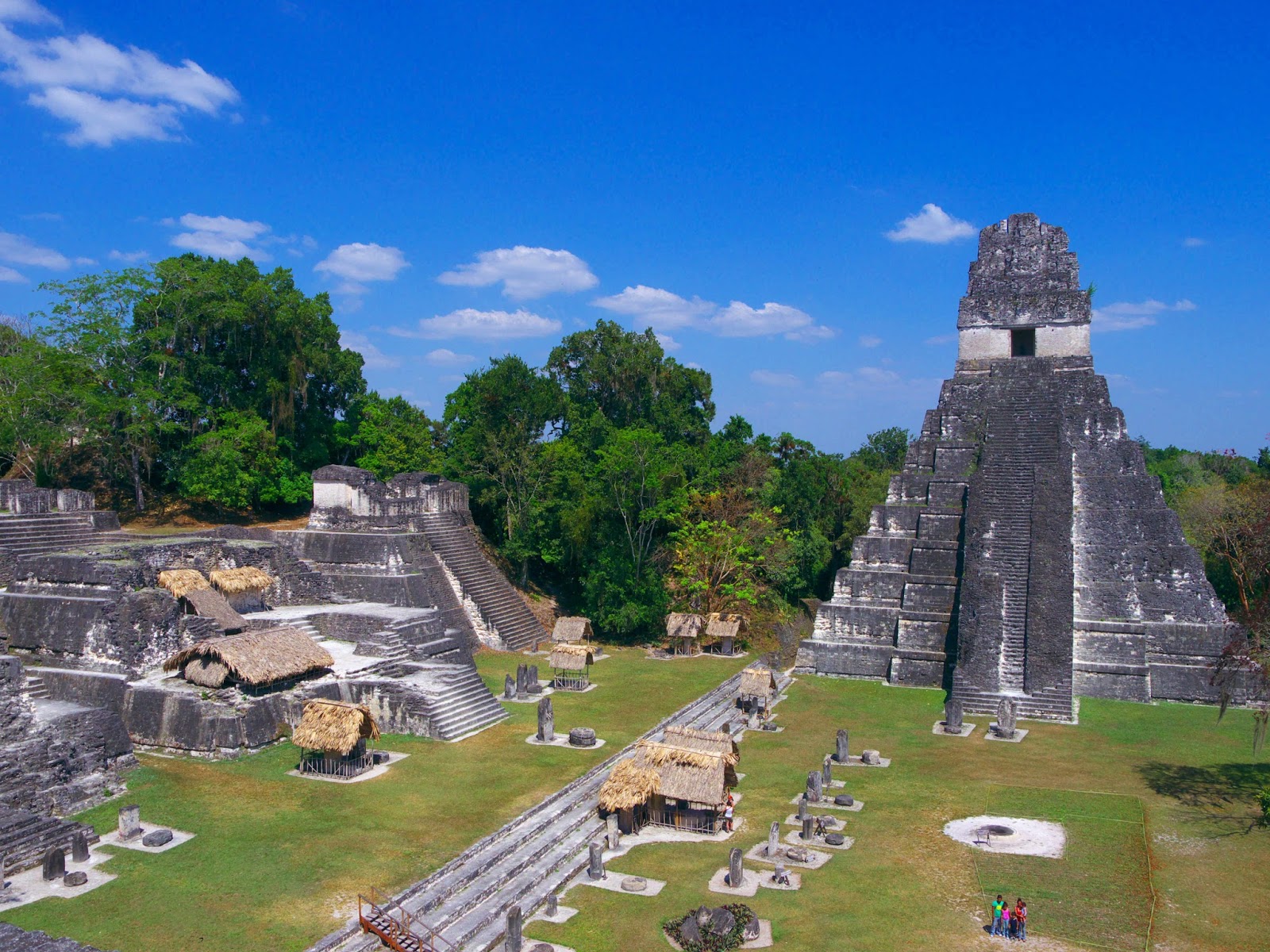 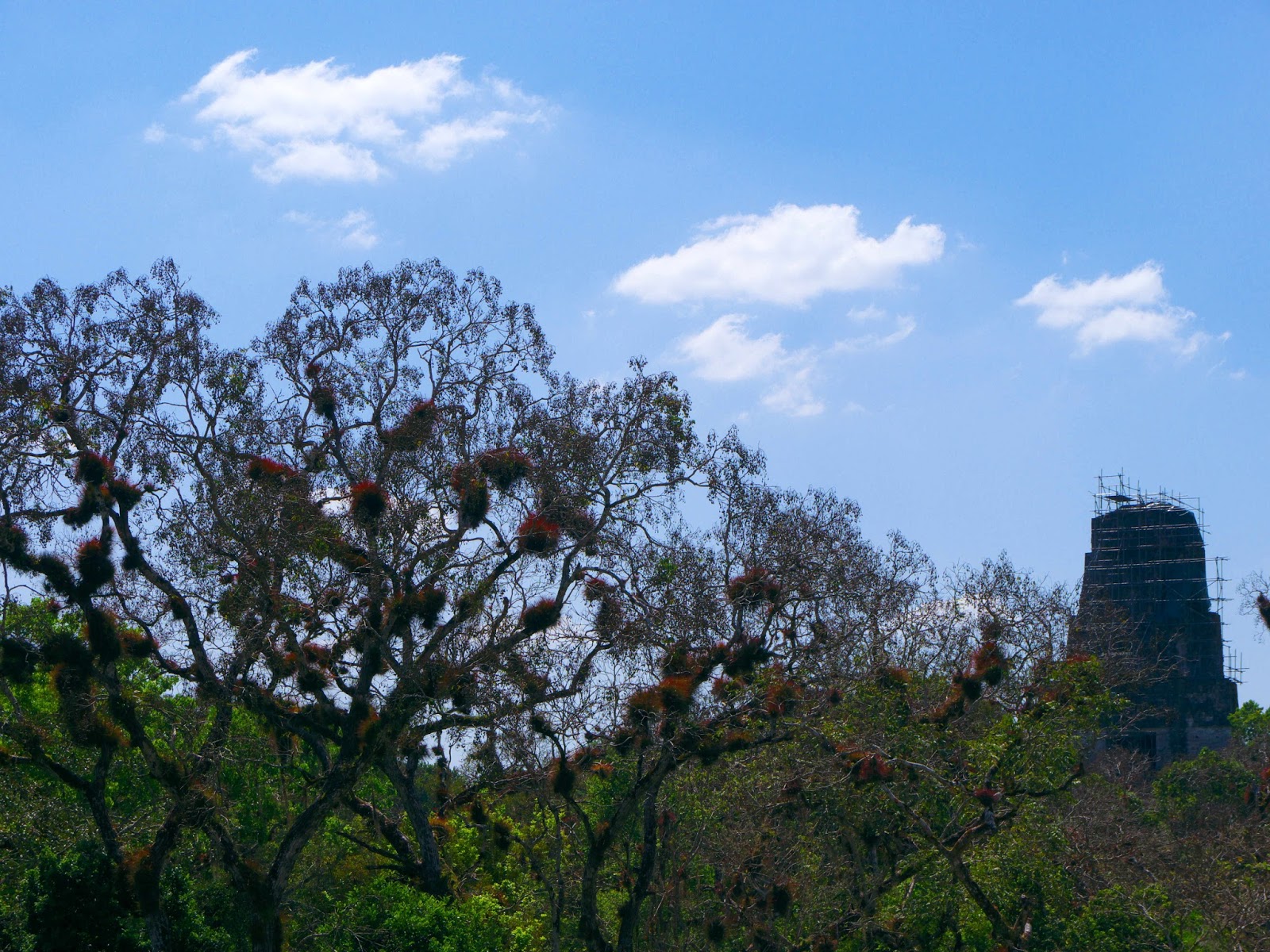 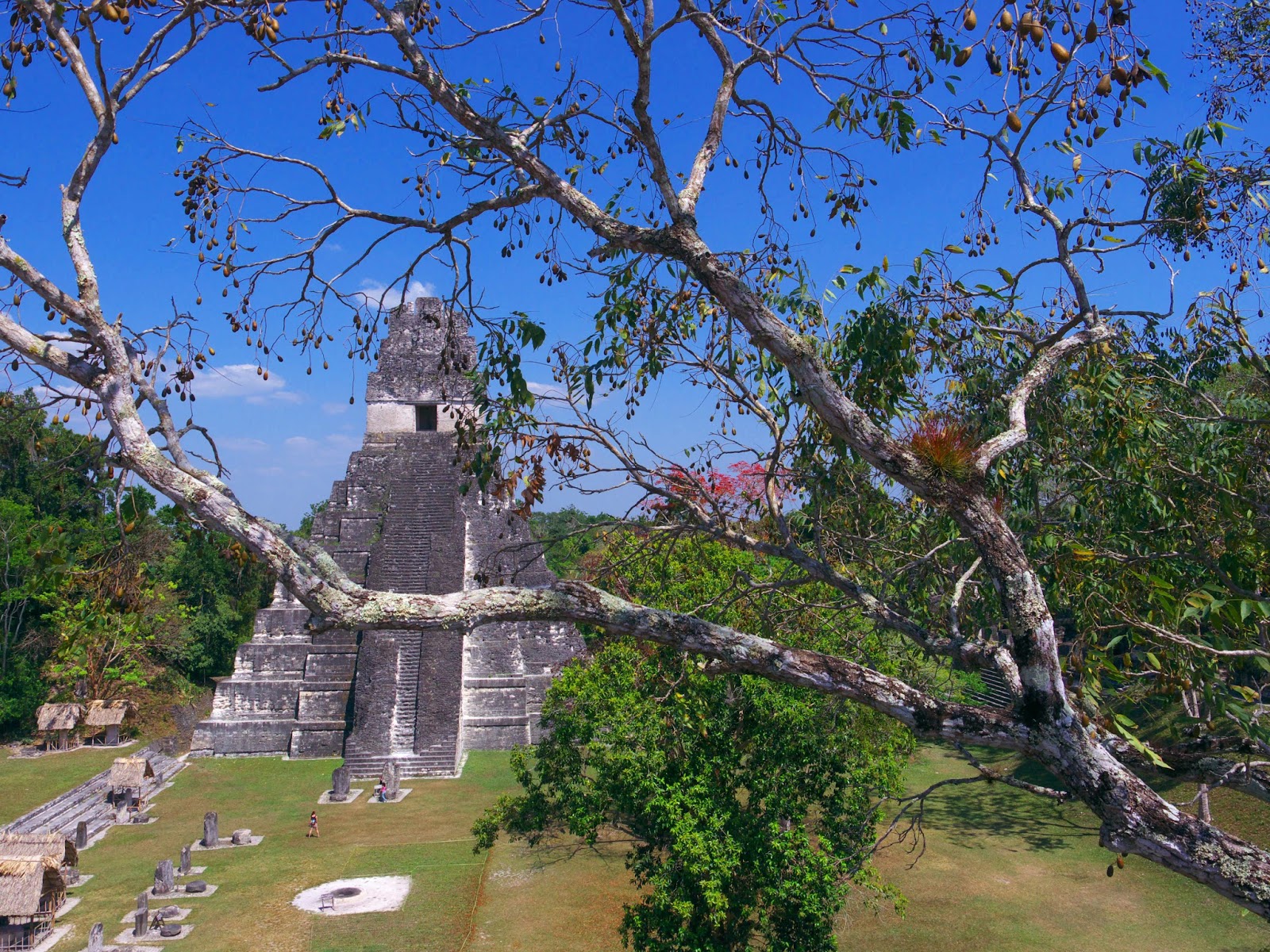 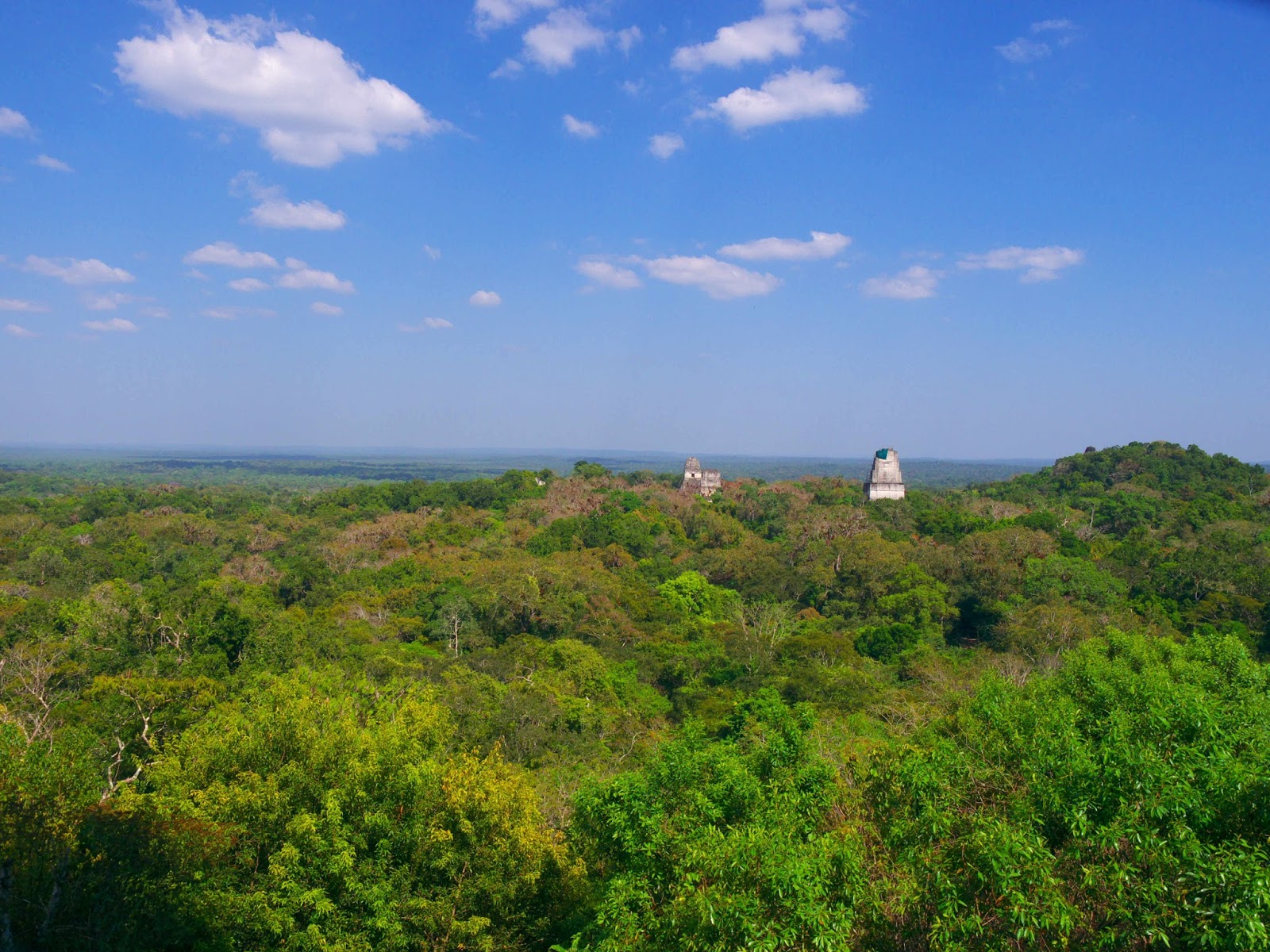 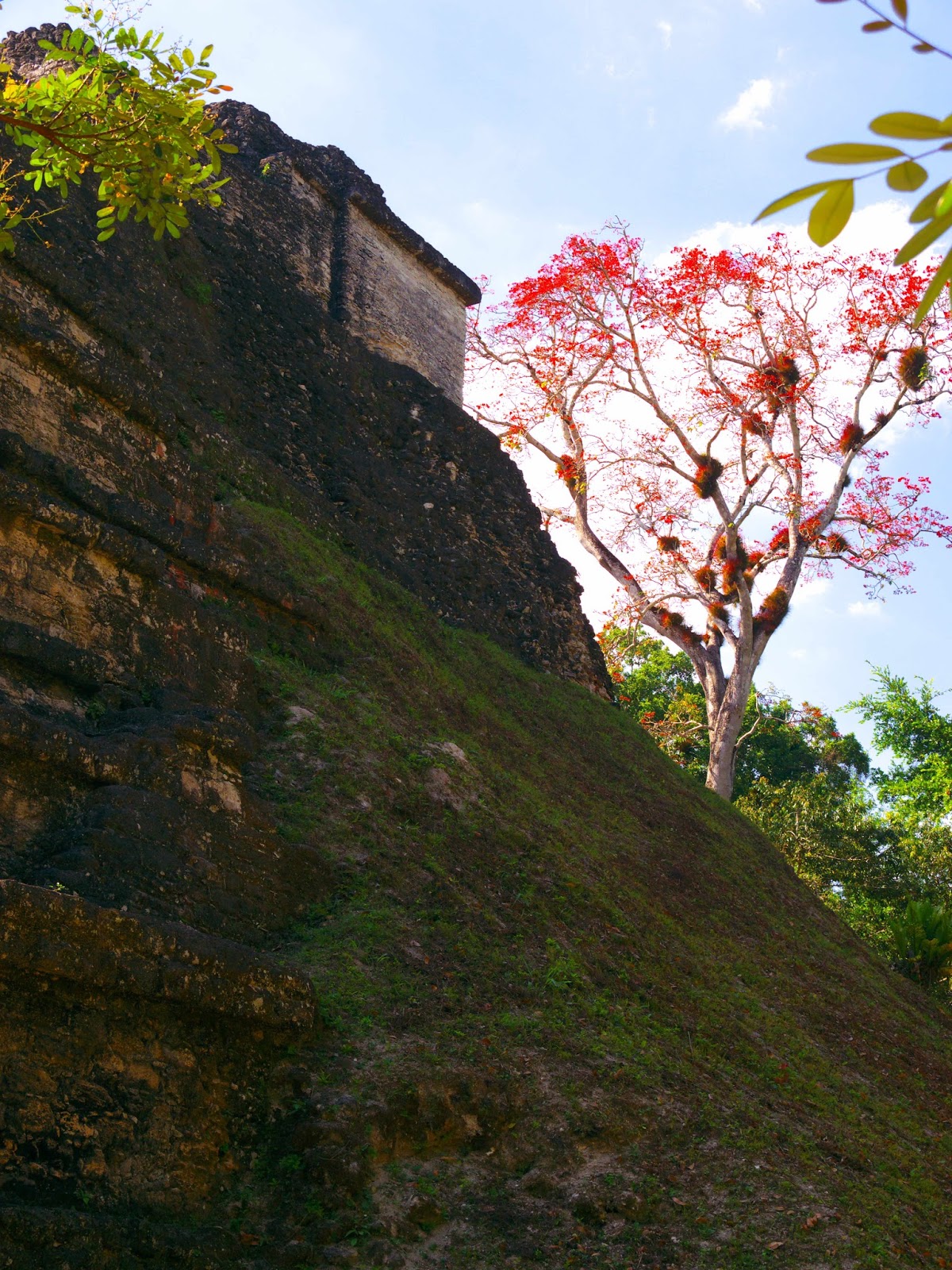 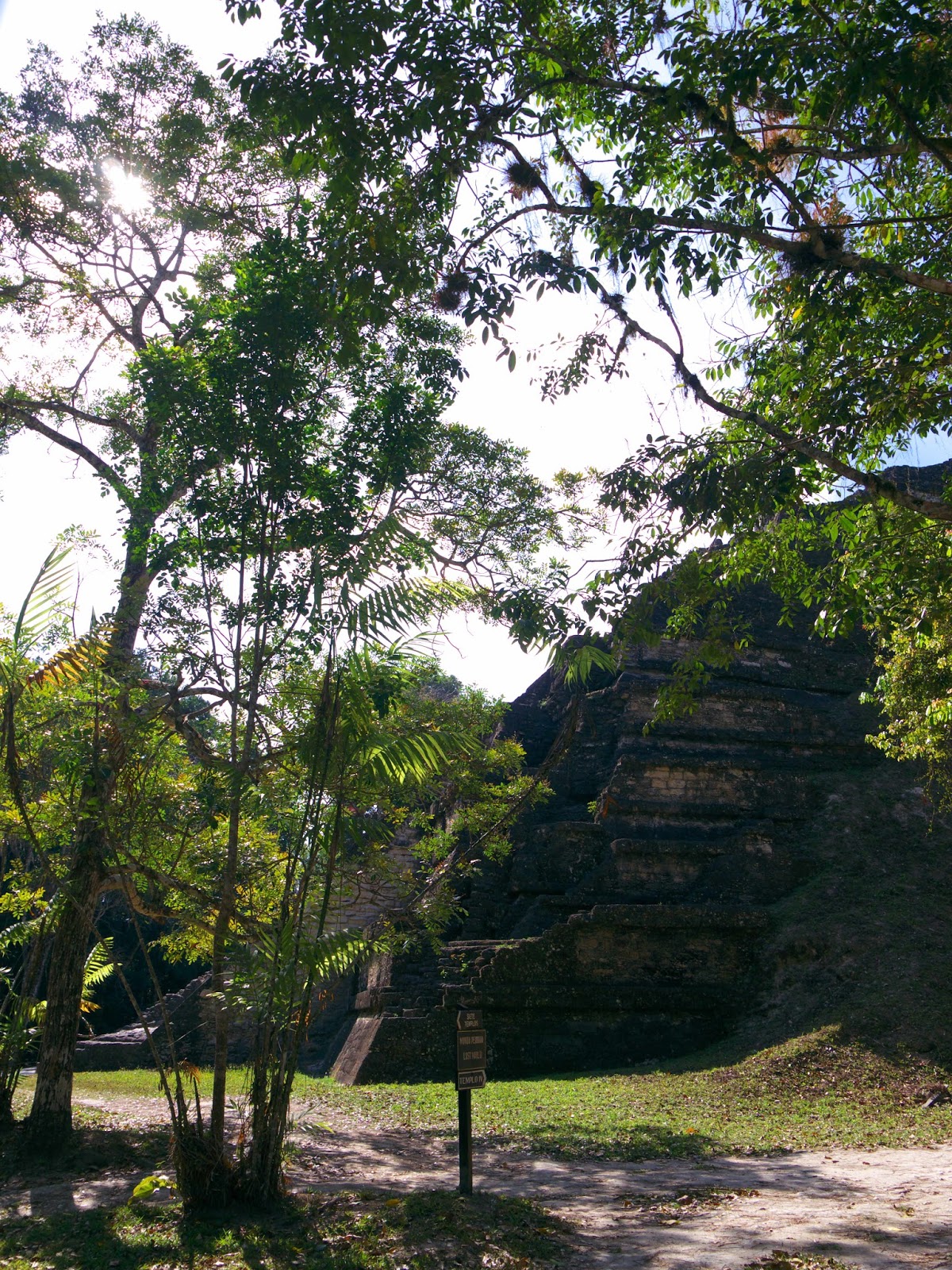 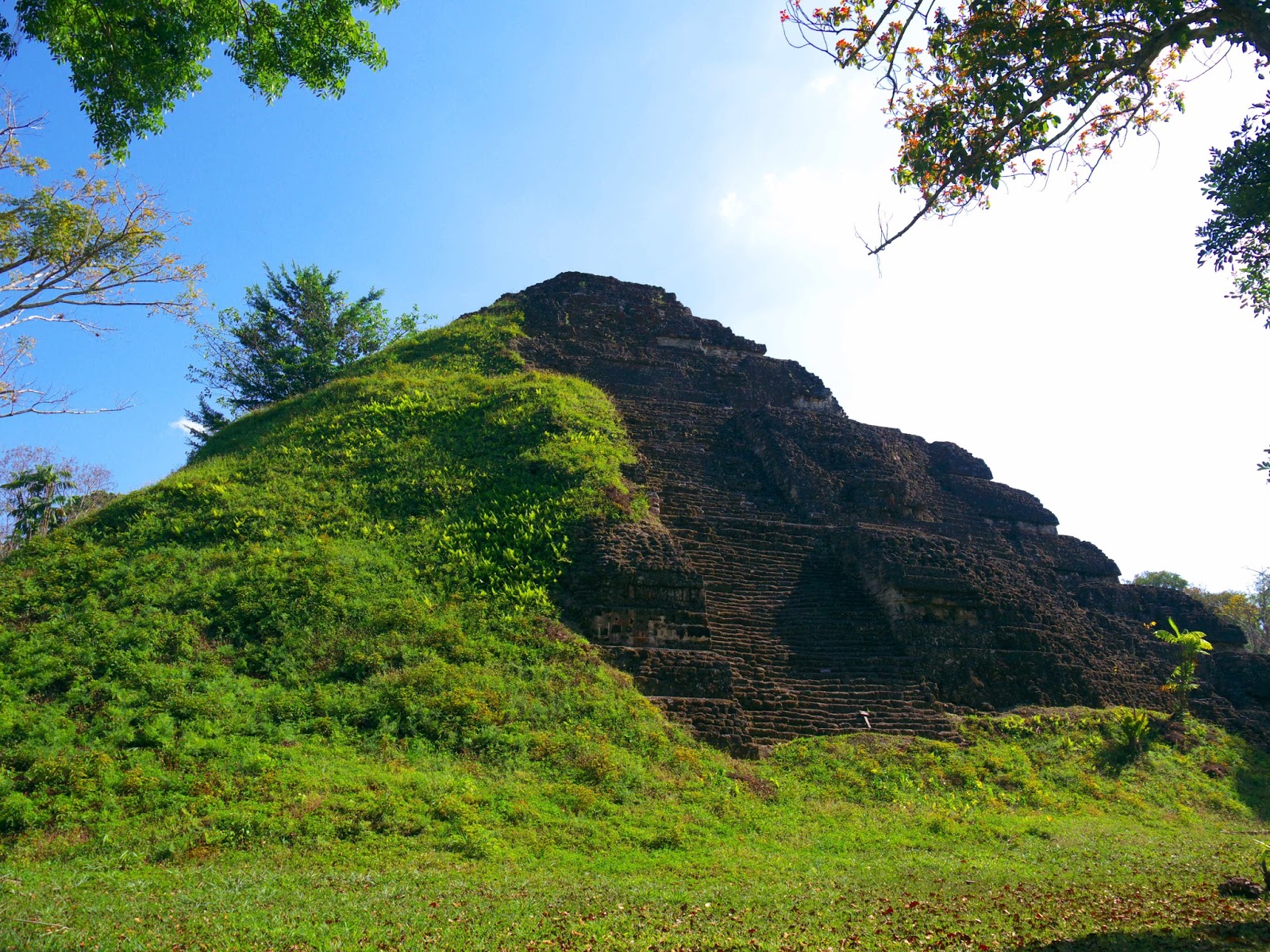 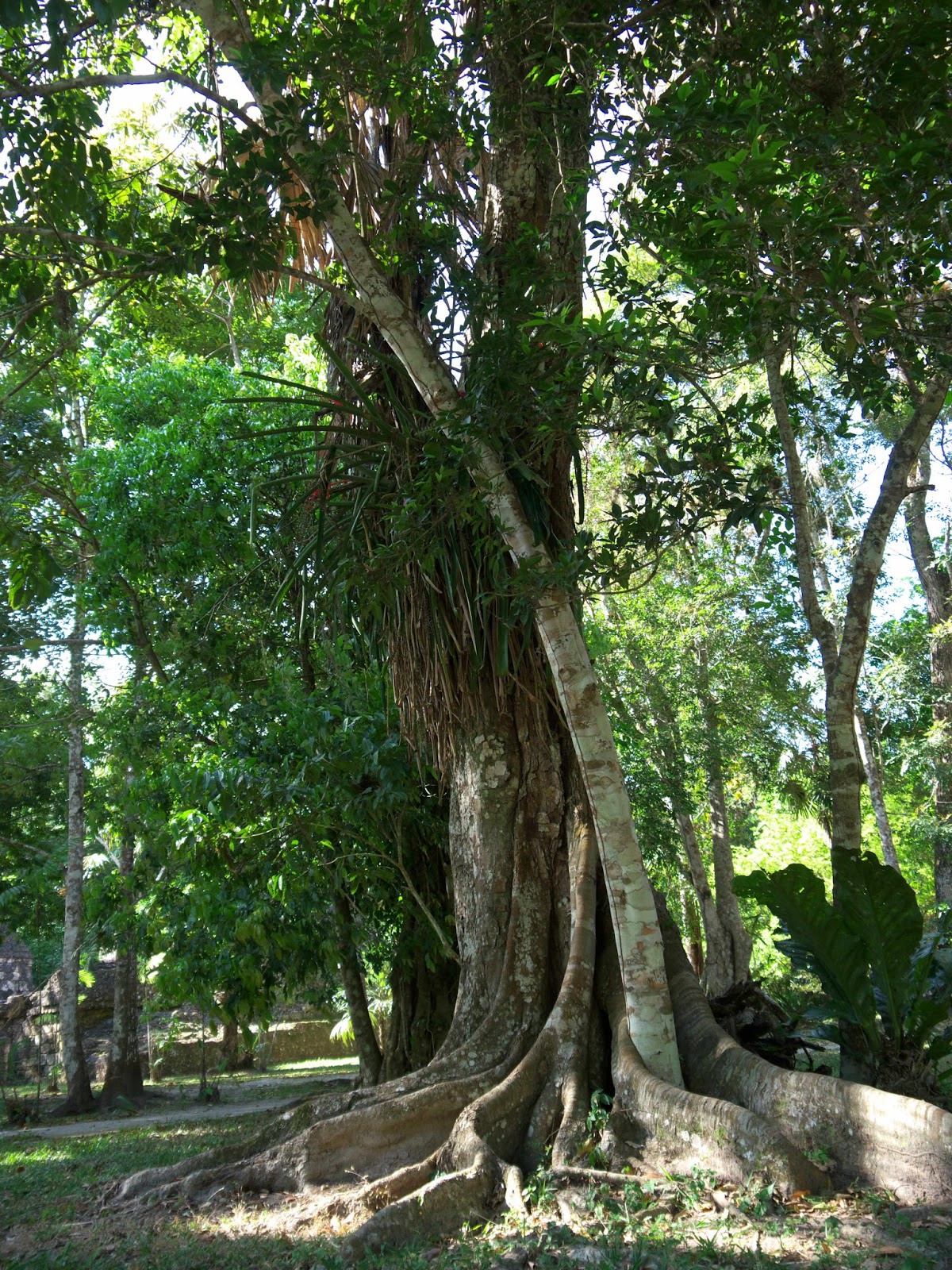 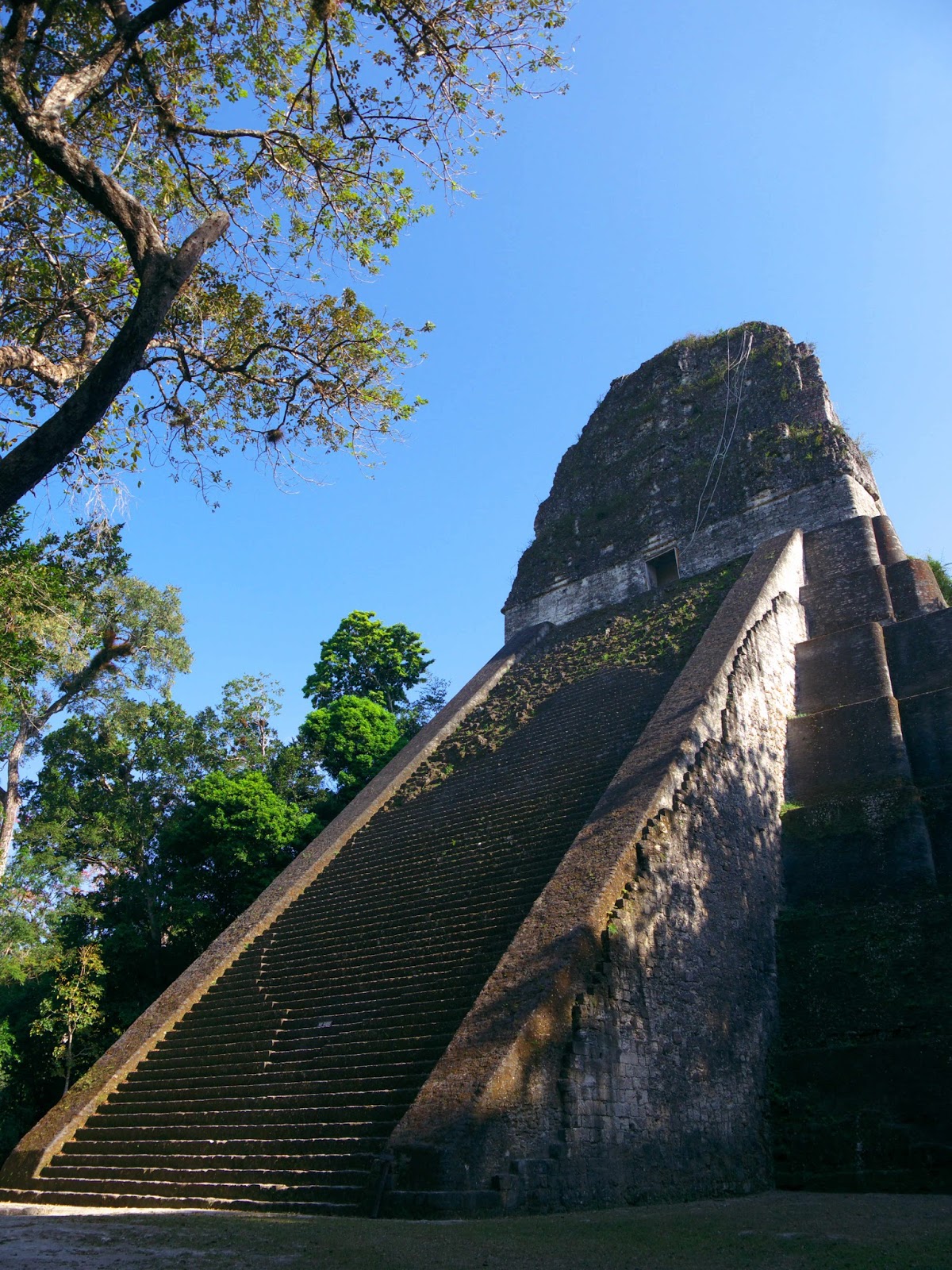 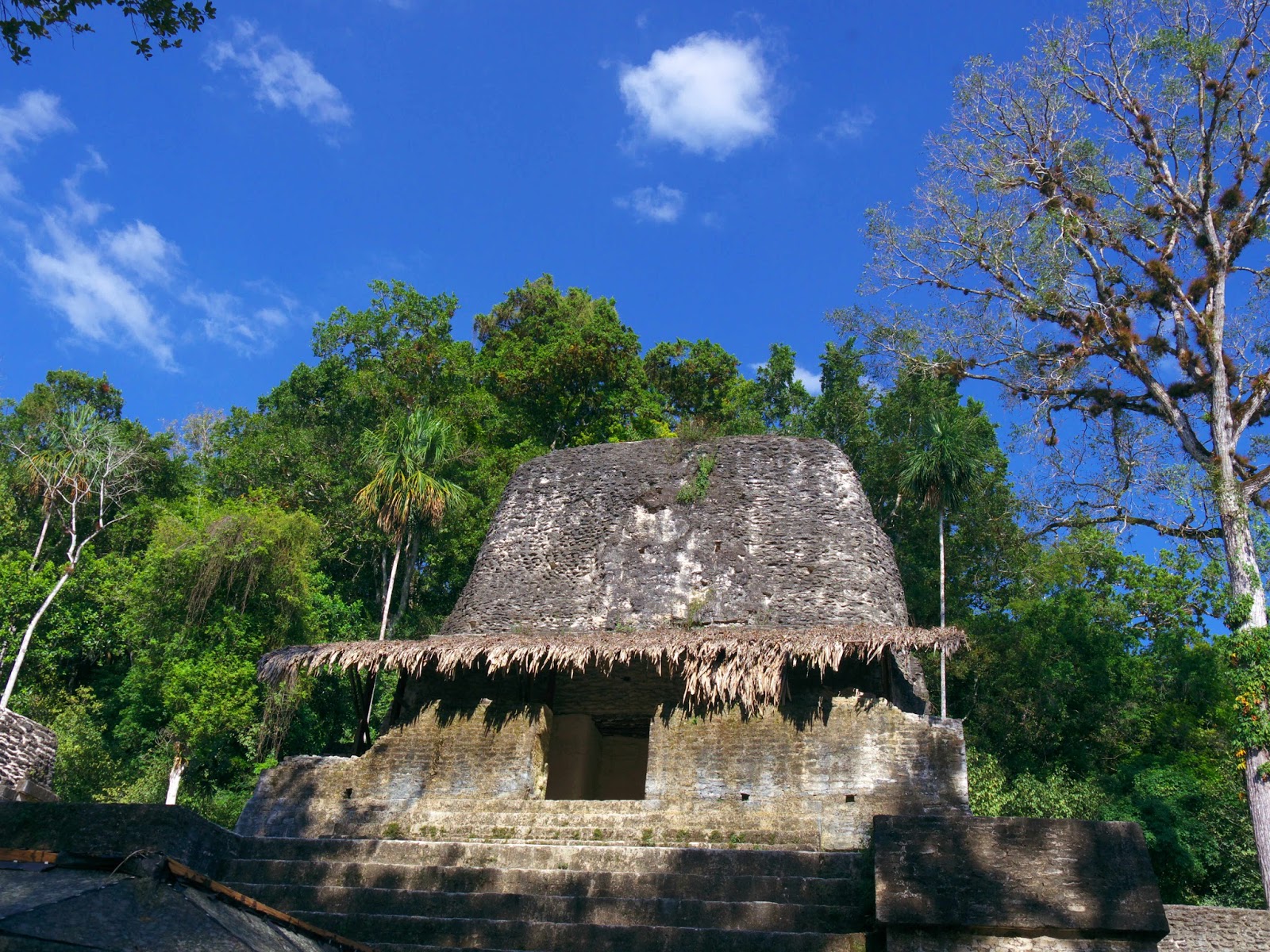 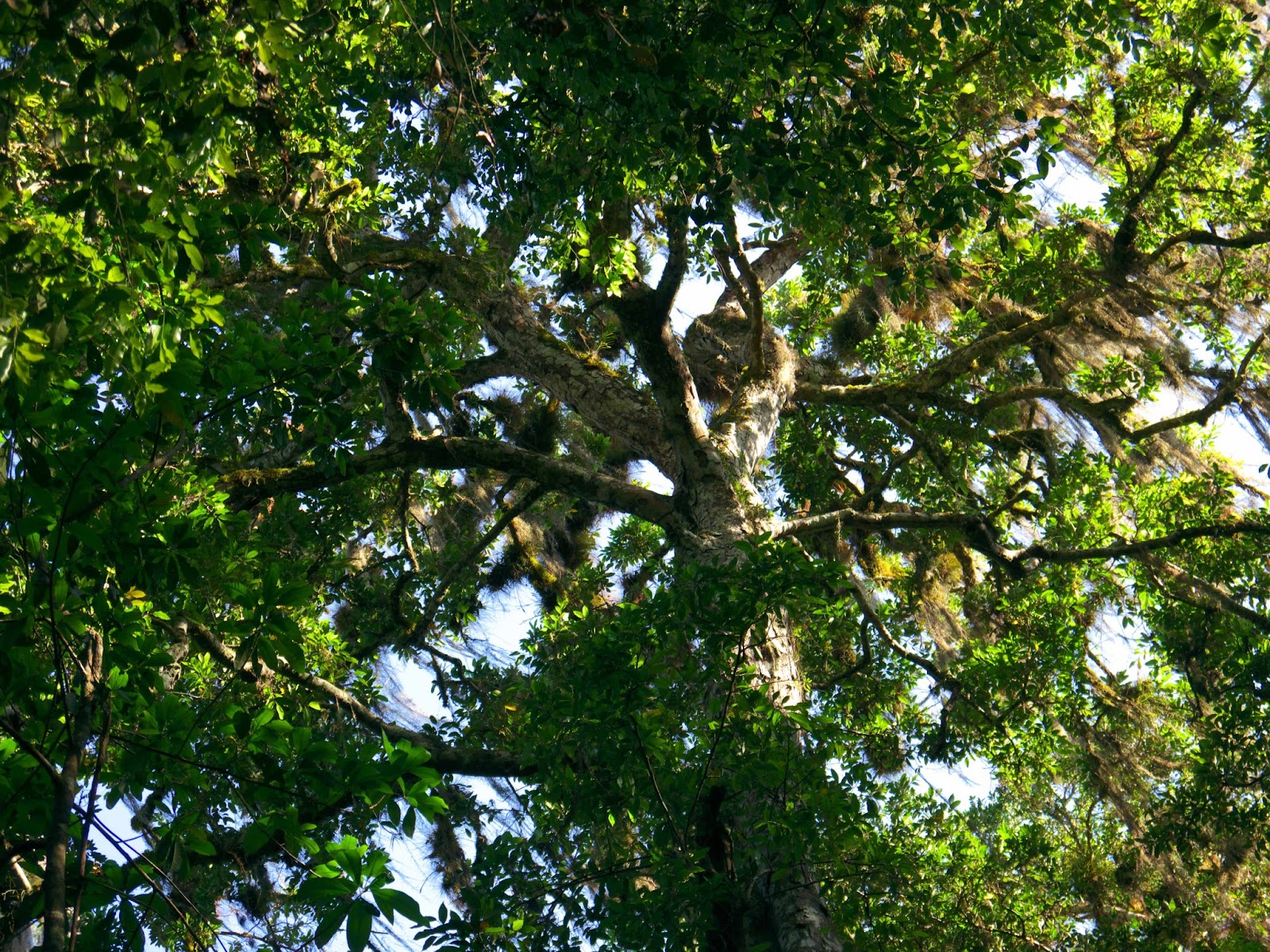 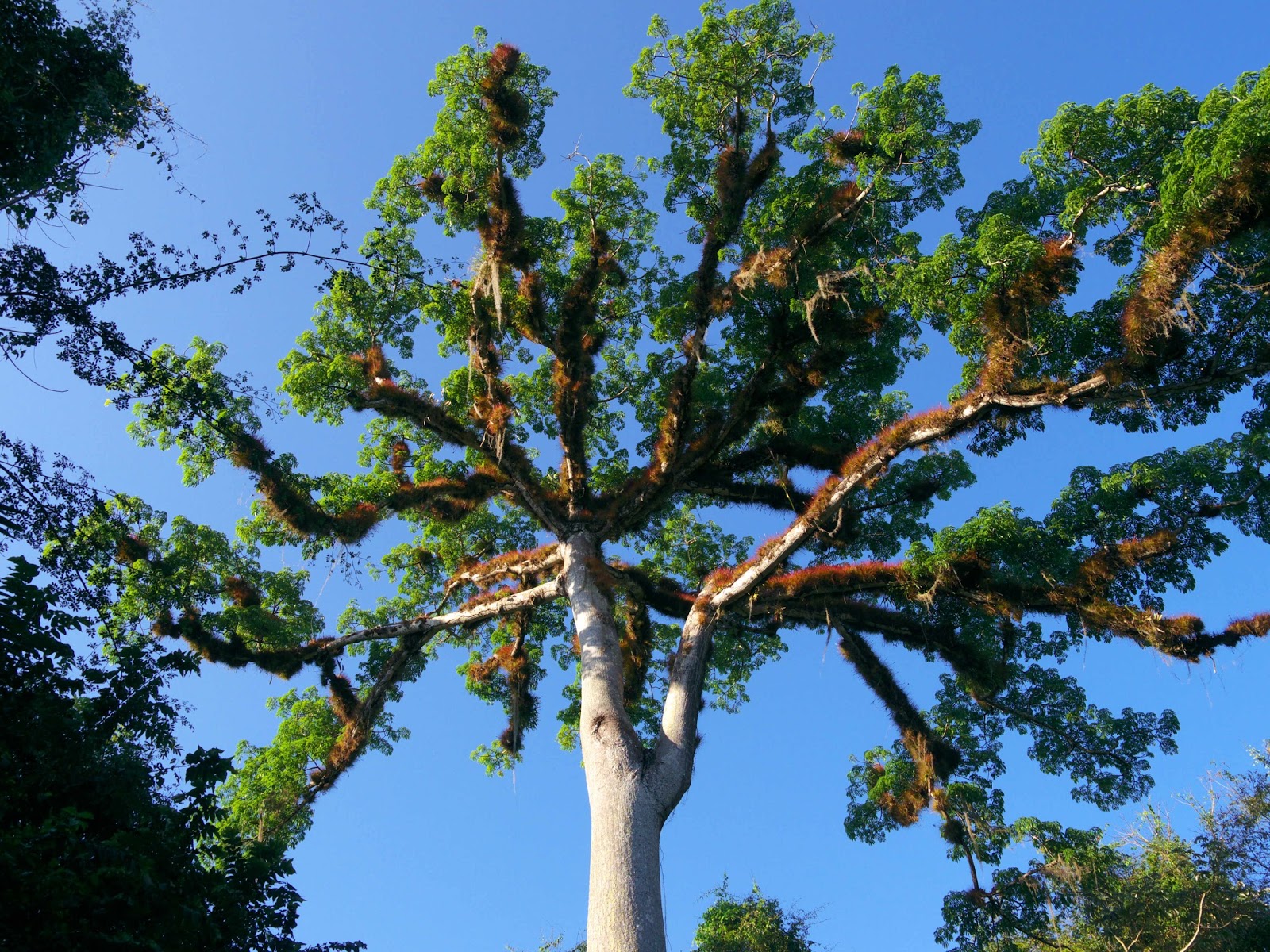 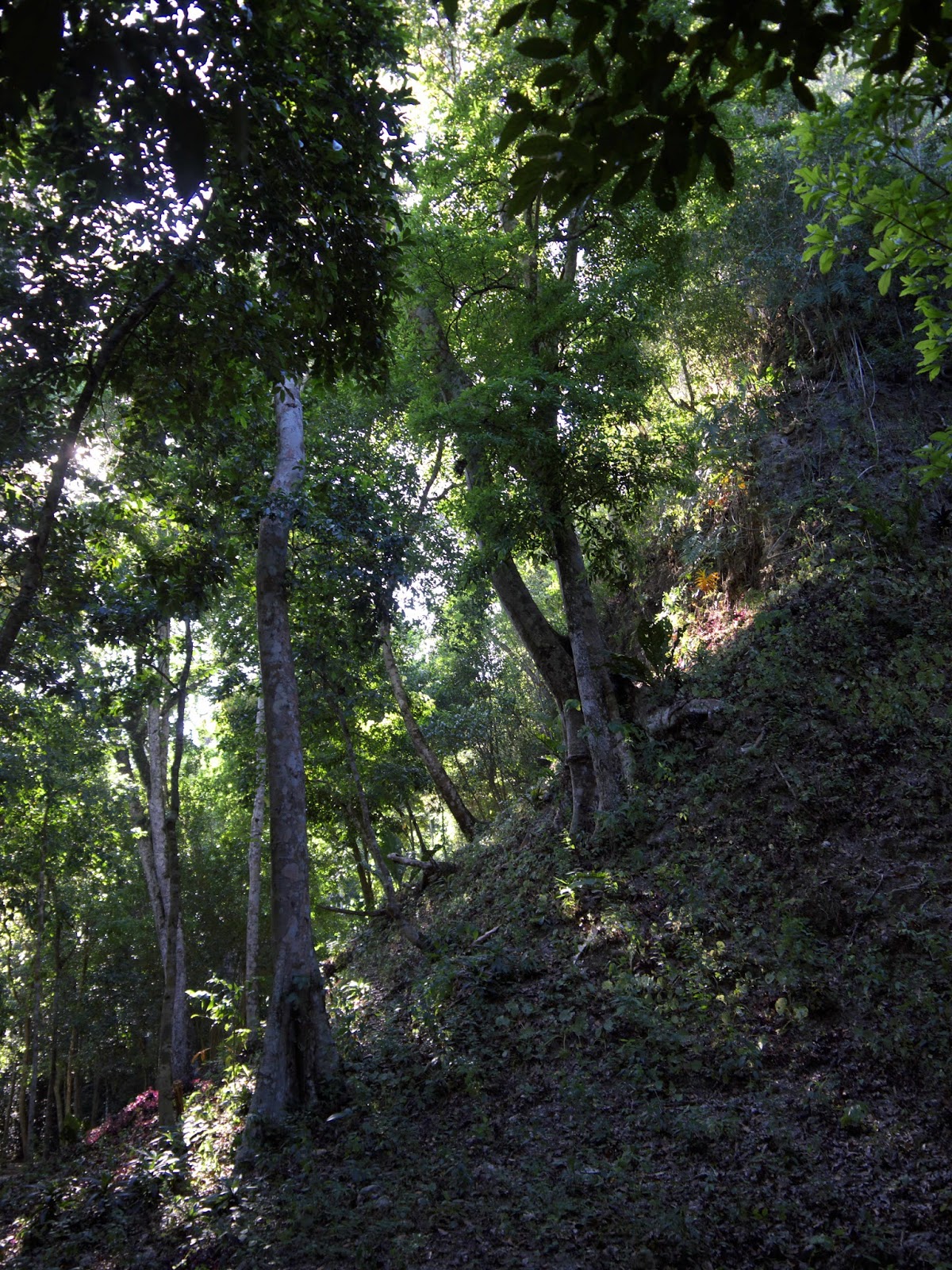